In recent days, the government signed a new deal for further fostering the innovation-driven Orange Economy, aiming to promote creative industries in the country,  and encouraging the growth of related production chains.

Undoubtedly, the strategic goals included in the Deal clearly show the government’s ongoing non-stop interest in fostering the orange economy in Colombia, not only to strengthen creative industries, but also the integration with other sectors. 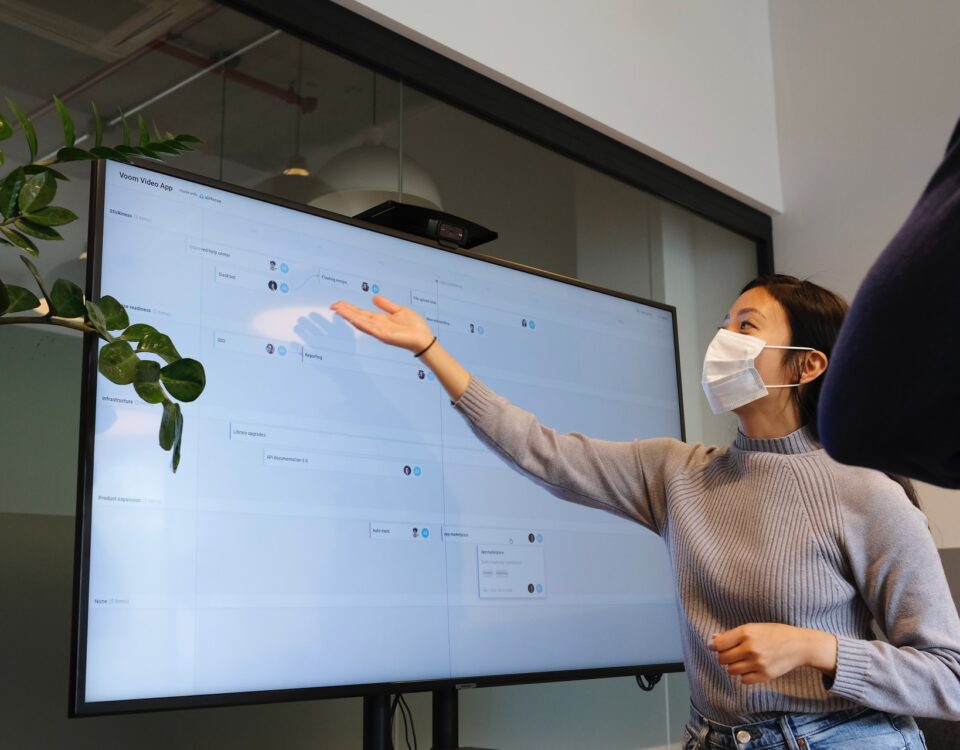