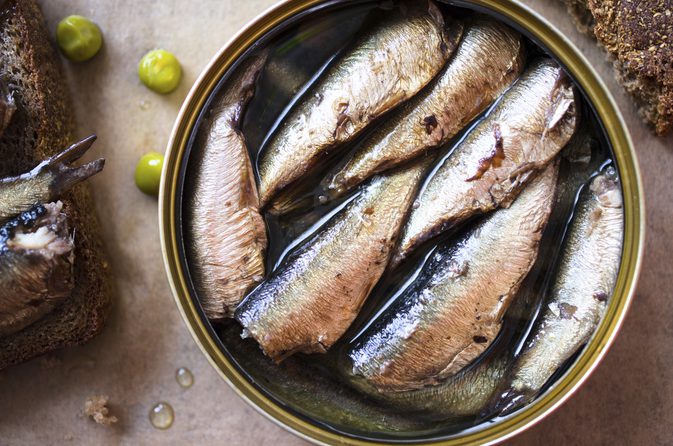 On February 6 2018, the Peruvian Consumer Rights Authority (INDECOPI in Spanish) initiated an administrative proceeding against Cencosud –a Chilean retailer with important market share in some South American countries-, since they would have marketed sardine preserves (offered under the “Polar” brand) with parasites, putting consumers’ health at risk.

INDECOPI started the procedure after the sanitary alert issued by the Fisheries Health Agency of Peru.  In it, the entity said that parasites were found in seven lots of preserved sardines, which were marketed in this country.