The Antitrust Division of the Department of Justice has opened a review of its consent decrees with the American Society of Composers, Authors and Publishers (ASCAP) and Broadcast Music Inc (BMI), in order to determine if the decrees should be maintained in their current form, modified or terminated.

For the past 75 years the decrees have governed the process by which ASCAP and BMI license rights to publicly perform musical works to music users such as radio and television stations, concert venues, bars, restaurants and retail establishments, among others, setting how musicians are compensated for the public performance for their musical creation. The decrees provide for a “rate court” proceeding in front of a U.S district judge in case the parties are unable to agree on an appropriate price for a license. So far, neither decree contains a termination date. 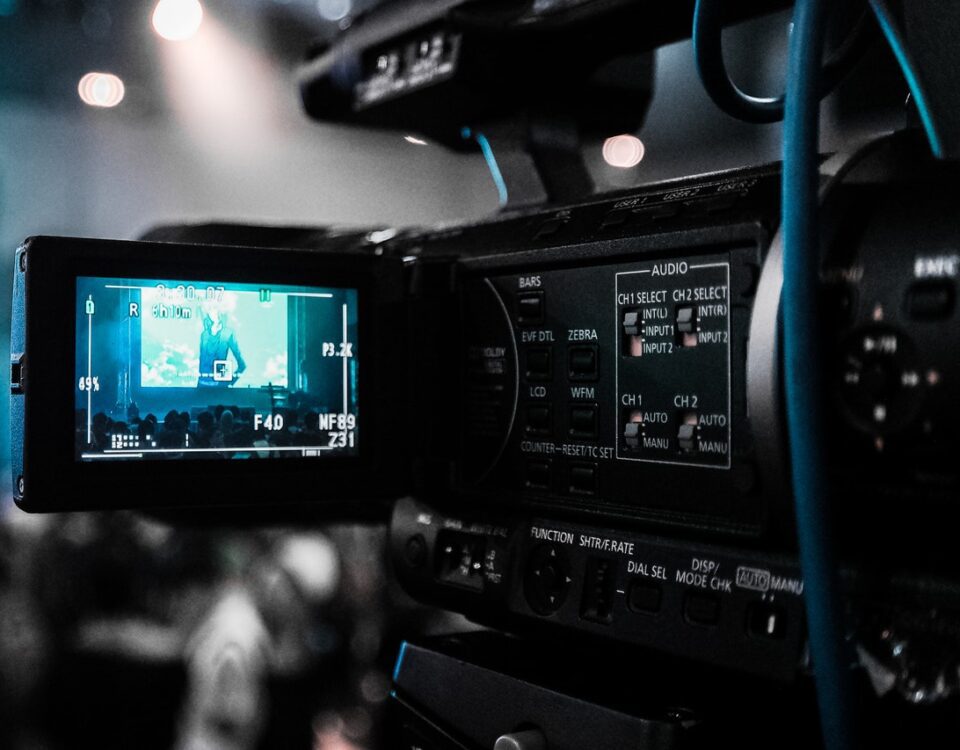