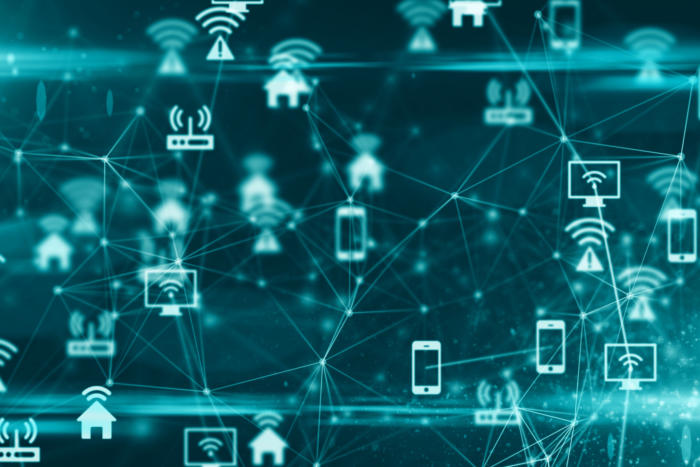 On 1 June 2018, the Cuban Government held the III International Congress of Economic Management and Development, in which it highlighted the progress made in the computerization process of that country.

Among the tasks of greatest interest was the expansion of the population’s Internet access services and the design of a pricing strategy; as well as the electronic payment channels.  The foregoing, in order to increase Internet access on the island, taking into account that since April 2018 the installation of internet services in homes is allowed.

Within the agenda were the programs of electronic government and citizen attention and assembly of computers and computer terminals; the organization and subsequent computerization of public records; the development of basic solutions; and the implementation of online services, with priority in procedures (government and electronic commerce).

Additionally, on June 4, 2018, a meeting was held between the President of Cuba (Miguel Díaz-Canel) and an Official Delegation of the United States, which was also attended by the former president of Google and whose main topic was the expansion of Internet access in Cuba. As a meeting conclusion, US Senator Jeff Flake said that Google is close to reaching an agreement to increase Internet access in Cuba.