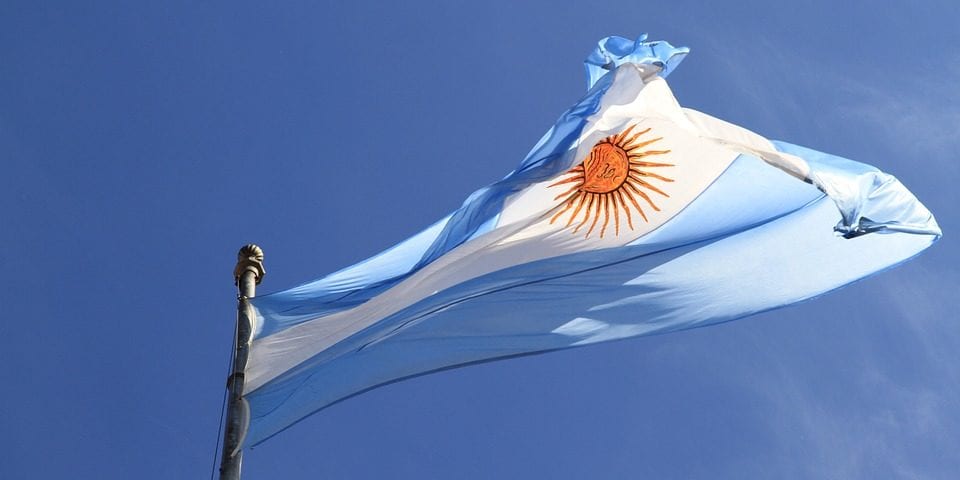 On 29 March 2019, the Argentinian Government issued Decree No. 242/19 regulating provisions of the recently amended Trademark Law. The Decree will become effective on 3 June 2019 and covers issues related to classification, examination and procedure, among others.

The most important change is related to the Opposition System. With this modification, the deadline for obtaining non-judicial withdrawals of oppositions has been reduced from 12 to 3 months and, if a friendly agreement is not reached, the Trademark Office (the INPI) may now decide on the merits of the oppositions, as in most countries. However, the possibility of appealing to the Federal Courts at the appellate stage, remains. In this sense, the Trademark Office will also intervene in cases of cancellation due to lack of use, and in the cancellation of applications made in bad faith. Another important change in the Trademark Law is to allow for the partial cancellation of trademarks, which, before such modification, was not possible. In addition, with the new rules, it will be necessary to present an affidavit of use within the fifth and sixth year of registration to maintain its validity.

Finally, with respect to the important changes, once the Trademark Office updates its system, it will be possible to file “multi-class” trademark applications in Argentina.

Colombia: Denomination of origin protection of black crafts of the Chamba region in Tolima is granted