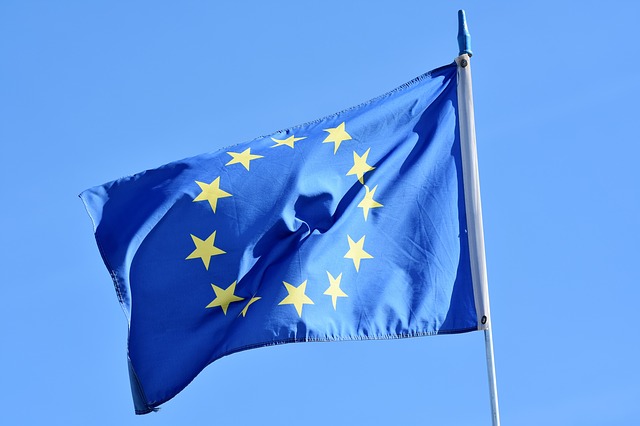 The European Union Intellectual Property Office (EUIPO) cancelled the McDonald’s exclusive use of the “Big Mac” trademark around Europe. The EUIPO ruled that McDonald´s had not proven a genuine use of the trademark “Big Mac”, which it trademarked in 1996, as a Burger or restaurant name, in the extent that they have not provided enough evidence during the five years prior to the presentation of the case in 2017. This was a matter battled for years against the Irish fast food chain Supermac´s who has now plans to expand into the United Kingdom and the rest of the European Union.

This is a relevant decision because it serves as a warning that companies with activities in Europe can no longer file trademark applications without a genuine intention to use it. 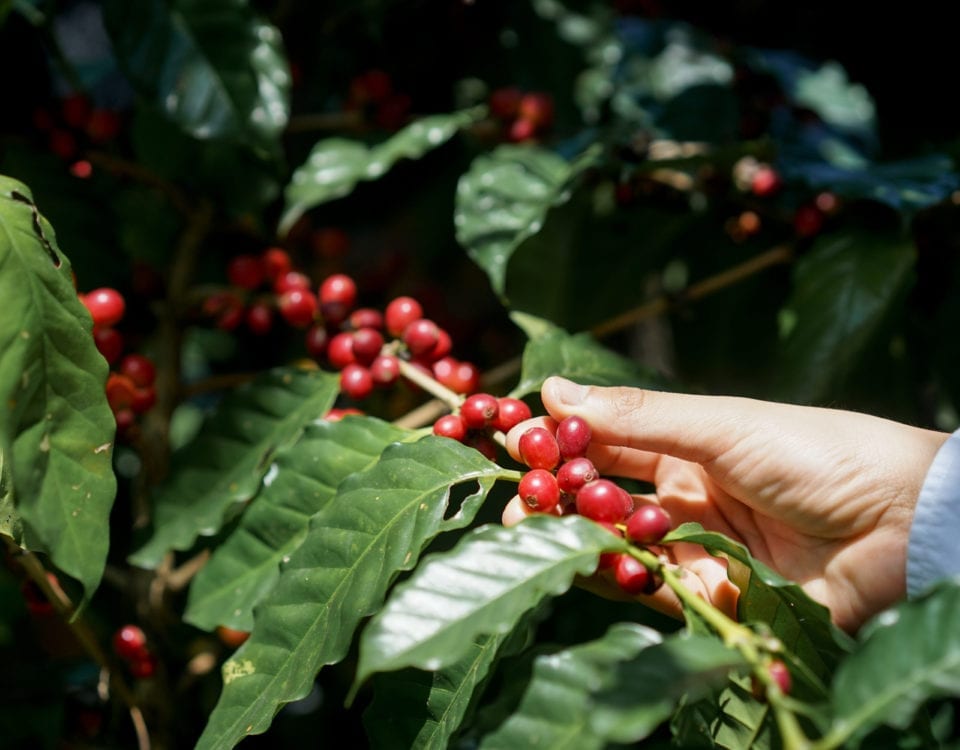