The Colombian Attorney General for public affairs  requested on 6 May before the Constitutional Court that partial unconstitutionality of article 26 of Law 1340 of 2009  (Antitrust Law) be declared.

The brief was filed within a constitutional action, initiated by a Colombian citizen challenging the legal formula to calculate fines for individuals involved in anti-competitive practices.  The challenged provision currently dictates that such fines may add up to 2,000 Colombian legal monthly minimum wages, calculated the day the fine is imposed.

As far as the Plaintiff and Attorney General are concerned, the way said fines are being set is invalid under Colombian constitutional law, not only because it corresponds to an undetermined penalty (outlawed under administrative proceedings), but also because it reproduces subject matter of a previously removed provision. The proceeding is currently at an initial stage and several months may pass before the issuance of a final ruling. 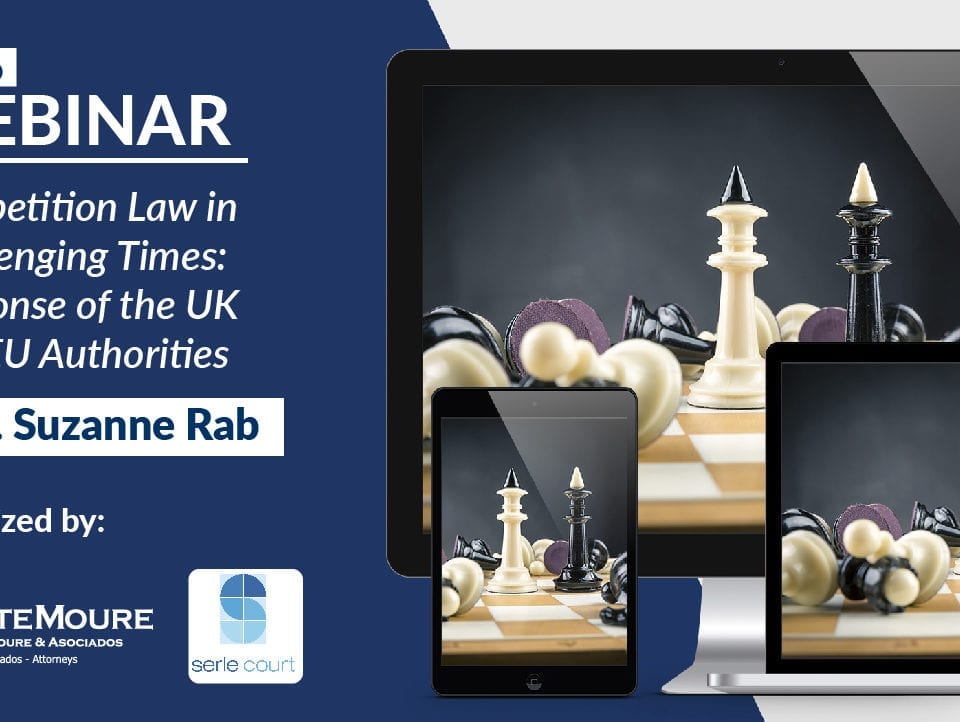