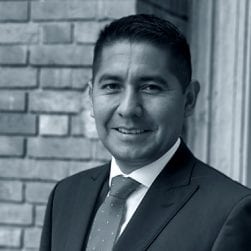 His practice developed in the Attorney General’s Office since October 1995 until June 2010 in the units comprising both Prosecution Office Directorate and the National Directorate of Public Prosecutors specializing in intellectual property and Telecommunications crimes. Later he joined a prestigious firm to occupy the position of legal adviser on matters related to security product and black market for the pharmaceutical industry.