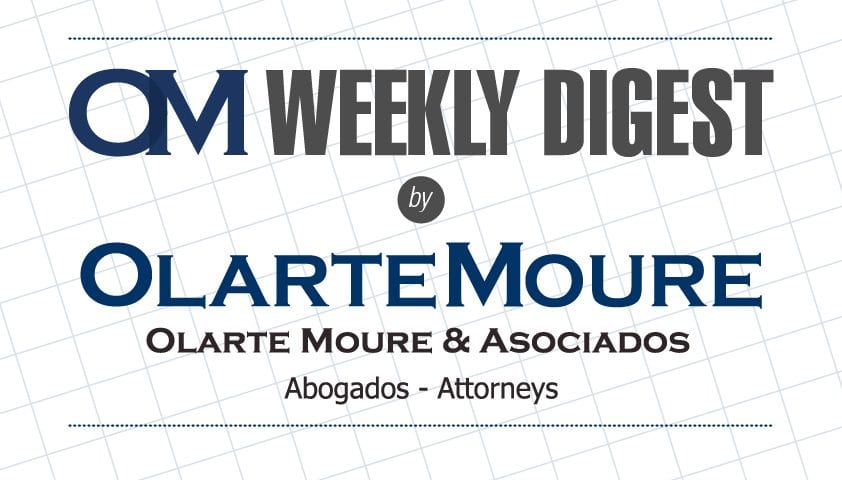 COLOMBIA | Patents, Regulatory | Declaration of Public Interest for Hepatitis-C antivirals in Colombia begins: some pharmaceutical companies have already been notified

Further to the OM Weekly Digest published on 5 January 2018 -and in which we informed that the Colombian Government issued a Resolution (5146/2017) announcing that it will evaluate if there are reasons for a Declaration of Public Interest -DIP- (seeking a Compulsory License -CL-) regarding direct-acting antivirals for the treatment of hepatitis C-, the Ministry of Health (MoH) is apparently notifying pharmaceutical companies it suspects may have patents covering Hep-C medicines, without actually identifying those patents.

This information is based on the communications received by some pharma companies.

On 31 January 2018 expires the deadline to register Colombian databases in the National Database Registration System (RNBD in Spanish) -managed by the Superintendence of Industry and Commerce (SIC)-.  Registration must be done by natural persons, private legal entities and mixed economy companies registered in chambers of commerce.

According to Law 1581/2012, companies not complying with the registration may incur in sanctions like fines up to 2000 Colombian legal monthly minimum wages (US$ 500.000), suspension of databases related-activities for up to 6 months and -in some cases- temporary or definitive company closure.

However, there is the possibility that -for 3rd time-, the registration period will be extended.  Considering that -according to SIC’s statistics- only 25% of all private companies (and 1% of natural persons) have complied with the registration procedure.

On 10 January 2018, the Government of Argentina issued Decree 27/2018, through which simplified several administrative procedures (including patents, trademark and industrial design prosecution).

Regarding trademarks, the opposition procedure was simplified.  Until now there was a 1 year-term for parties to resolve an opposition filed by a 3rd person,  -and in case of non-agreement- the lapsing of the trademark application is declared unless the applicant completes pre-trial mediation proceedings and, if unsuccessful, sues the opponent before the Federal Courts.  Now, the parties have a 3 months term to reach an agreement, and if they fail to do so the Argentine Patent and Trademark Office (INPI in Spanish) will issue a ruling in a procedure yet to be determined.

In relation to patents, the time for requesting substantive examination was shortened from 36 to 18 months from the application’s filing date.  Additionally, priority documents and Powers of Attorney (as well as their translation into Spanish, according to the case) must be submitted only if the examiner requests them in the course of substantive examination.

Finally, industrial designs prosecution was simplified, and now allows multiple applications (including divisional) filings. Also, the presentation of photographs is already accepted and the renewal procedure was streamlined -now being possible within the last six months of the design’s lifetime and also granting a six-month grace term counting from the industrial design’ expiration date.

Some of the new decree provisions became effective on 12 January 2018.

According to Resolution 763/2016, both Courts will have jurisdiction over intellectual property, unfair competition and arbitration issues (copyright lawsuits were excluded).  It’s competence will be only for new cases.

The creation of the new Courts is relevant, considering that the Sao Paulo Court of Appeals concentrates a relevant percentage of all Brazilian patent and trademark infringements lawsuits.

Starting 8 January 2018, the Chilean Patent and Trademark Office (INAPI in Spanish) launched a pilot initiative that will make it a “paperless” agency, digitizing all its procedures.  The foregoing, in order to benefit the environment, improve users safety and expedite prosecution duration.

INAPI expects to complete its pilot project during February 2018, at which point -except unexpected inconveniences- the program will come into force definitively.