COLOMBIA | Patents, Regulatory | For second time in Colombia, a Compulsory License is denied

The Ministry of Health and Social Protection rules out the granting of a Compulsory License for a patent covering the β polymorph of imatinib (Glivec®) from Novartis AG, ending the Administrative Procedure for the Declaration of Public Interest (DPI) seeking a Compulsory License.

Specifically, Resolution 2475 (14 June 2016) declares Imatinib (Glivec®) as a pharmaceutical of public interest, requesting the National Pharmaceutical Price Commission (NPPC) to consider a new methodology to determine the price of Glivec.

The new system replaces the current platform, and will be characterized because will allow to perform the entire prosecution digitally.

The implementation of the new system means the replacement of the actual platform, reason for which the SIC will suspend temporarily all procedures in trademarks and patents.  This implies a terms suspension for all IP procedures before SIC between 1 to 18 July 2016, highlighting the following dates:

The Bill (No. 097 of 2015, from the House of Representatives) seeks the protection of energy and natural gas public services users.  The Bill will update the Domiciliary Public Services Law (No. 142 of 1994) and wants to ensure a balance in the contractual relationship between public services companies and users.

Its main developments are in equating the conditions of users and providers in domiciliary public services contracts, the establishment of grounds allowing to users ceasing execution of these contracts and the definition of criteria on abuse of dominant position.

Here you can see the last available Bill text, and the next link show the issuing process history. 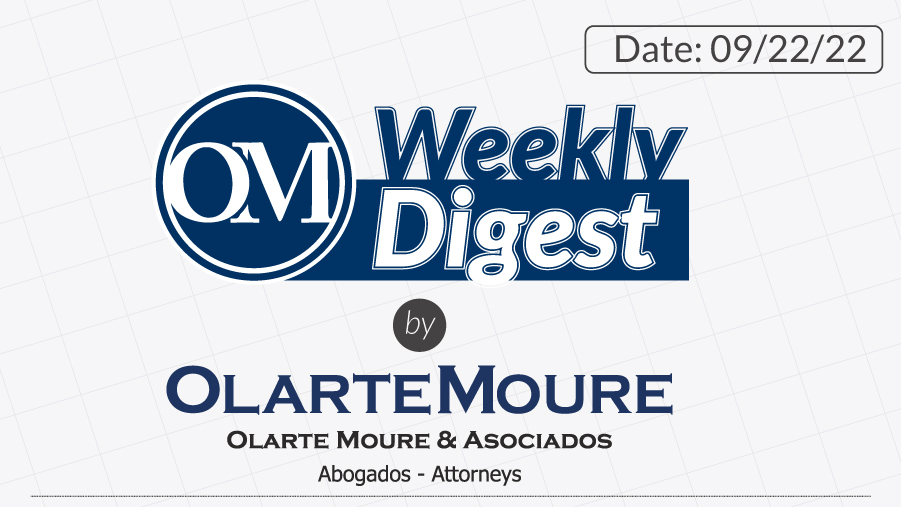 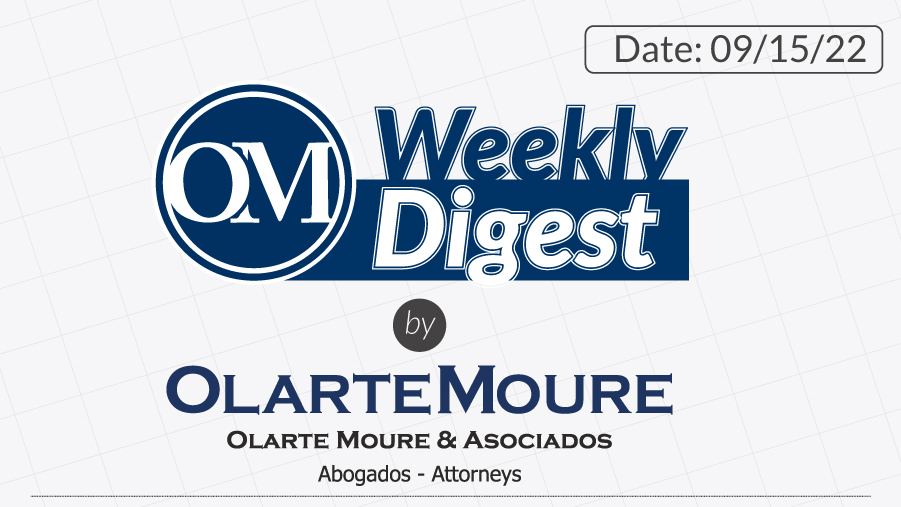 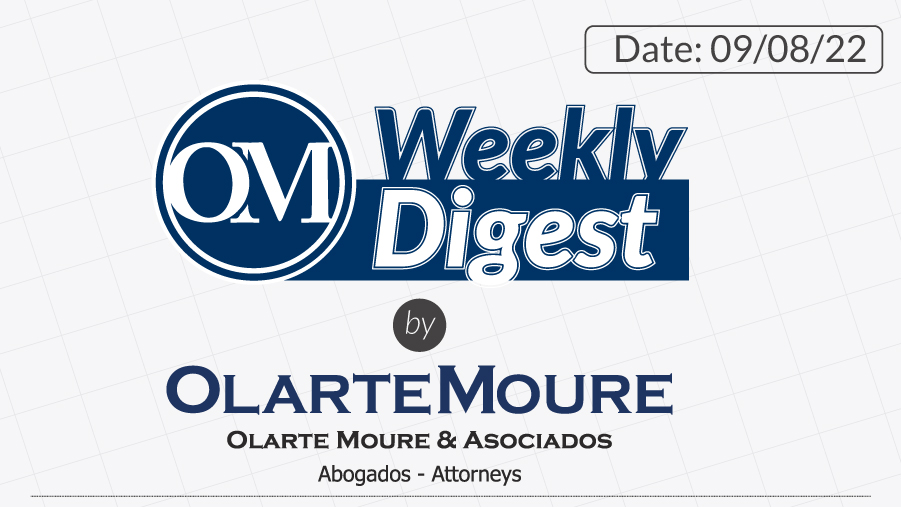 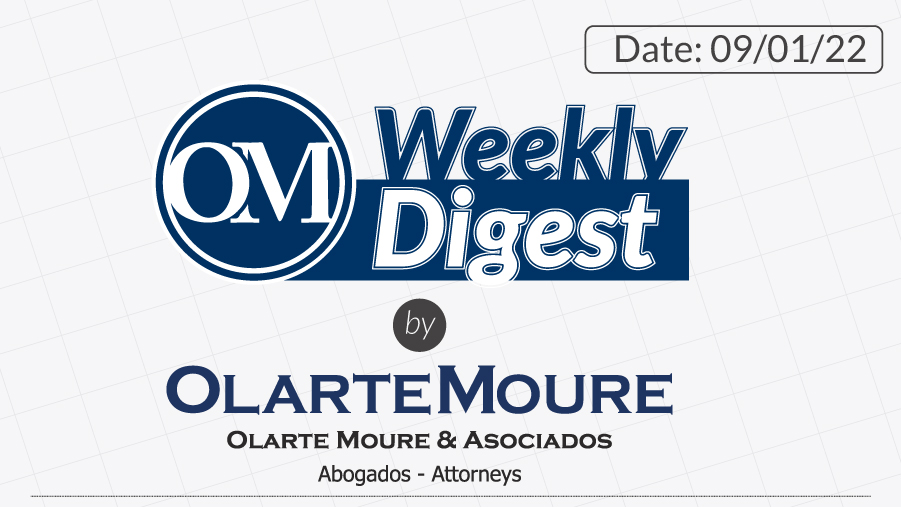 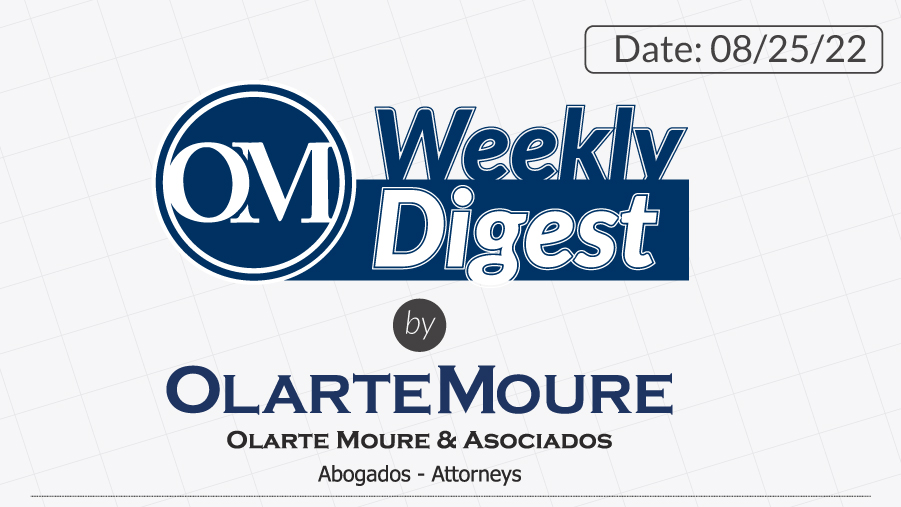 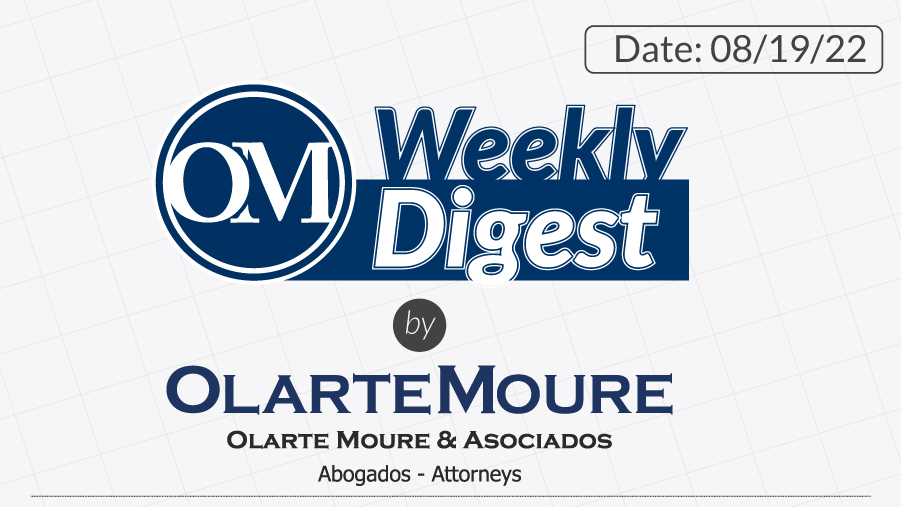 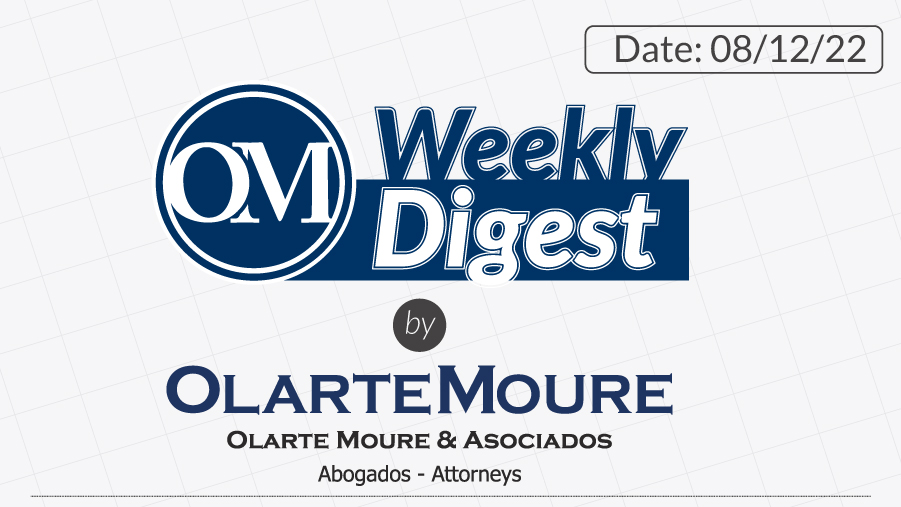 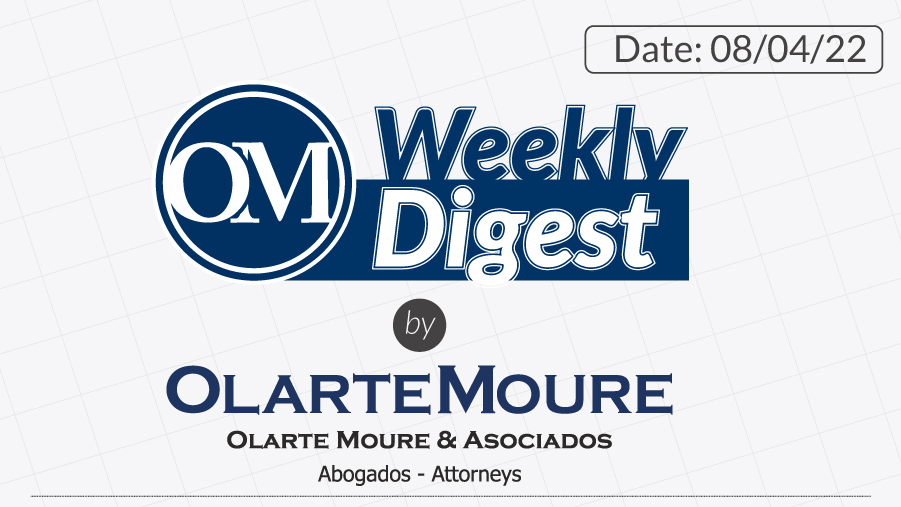 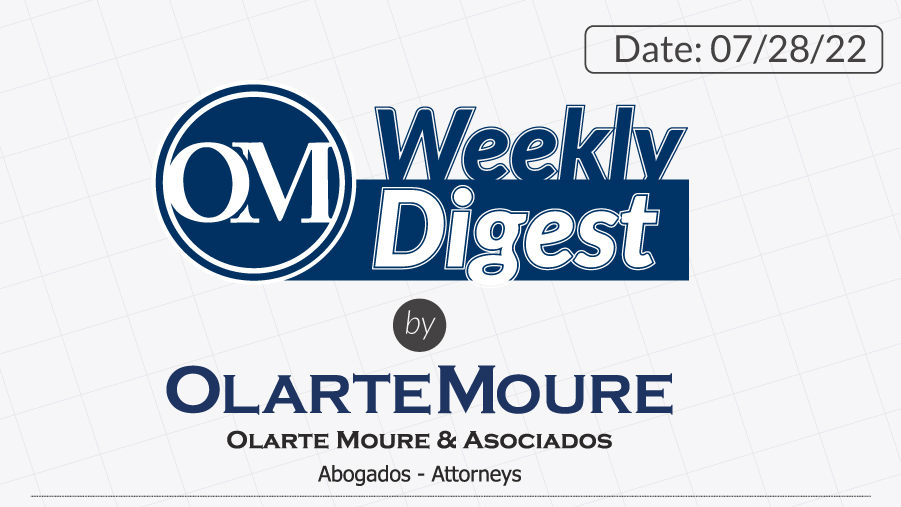