Colombia’s National Training Service (SENA), 4-72 (Colombia’s postal service), and the Global Entrepreneurship Network (GEN) now offer entrepreneurs the opportunity to compete for resources to finance projects in several industries.i) Through the Emprender Fund, projects may obtain up to USD 21,000 (corresponding to 90% of the total project) to finance business plans that seek to satisfy an existing market opportunity or an entrepreneurial solution that complies with the ToR of the Call for Proposals.  Closing date: 25 July 2022 – 23:59 COTDocument Submission: through the fund’s platform. ii) 4-72 invites micro, small and medium-sized enterprises to join a strategic alliance in order to expand 4-72’s country-wide service network. With this call, beneficiaries will be able to obtain additional income, diversify their business, among other benefits. More information on the program can be found here. iii) GEN has opened the Entrepreneurship World Cup (EWC) in which Colombian entrepreneurs will be able to register for free (as well as entrepreneurs from 199 other countries) and will have the opportunity to pitch on a global platform to obtain up to USD 1 million in prizes as well as opportunities for investment and training. Deadline: 30 June 2022 Document Submission: through the EWC platform.

Innovation accelerators in Colombia have done a great job with different startups in Latin America, strengthening their early-stage growth and obtaining access to capital, thus fostering their business in highly competitive ways.    Estratek is considered one of the five most influential Colombian accelerators in the country and has stood out for their positive results during this year. Among these, USD 1.2 million in operating expense savings for the Dominican insurance group Grupo Humano stands out, through the collaboration with Xerify and Saludtools, two prominent Colombian startups focused on the optimization of medical procedures and administrative matters, who oversaw creating technological solutions that materialized the transformation of Grupo Humano’s system.    Original source in Spanish.

These claims, like others sent to different channel owners over the past months, reiterate Nintendo’s clear message that users can only access Nintendo works through their videogames.

A bill is currently underway to toughen sanctions for companies involved in financial and/or environmental crimes, or who obtain benefits from them, and to regulate criminal prosecution thereof.  One of the main proposals is classifying financial crimes into four categories that vary according to the conditions under which the crime is committed. In addition, it seeks extending the penalty of incarceration for crimes such as collusion, illegal water extraction, among others. It also proposes norms and rules for SMEs.

The bill’s approval would generate considerable changes to Chilean regulations on criminal and commercial law, given that in addition to amending the classification of crimes and sanctions thereof, it would also amend corporate law, securities law, and others. 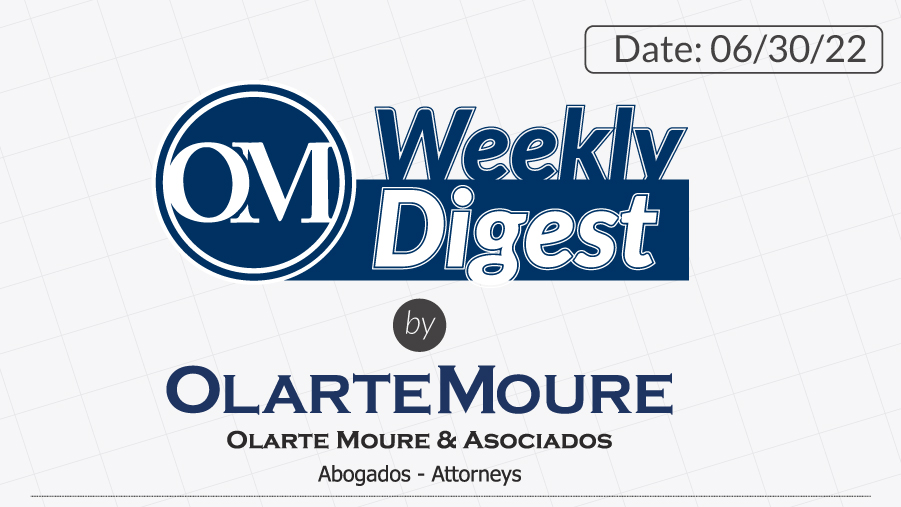 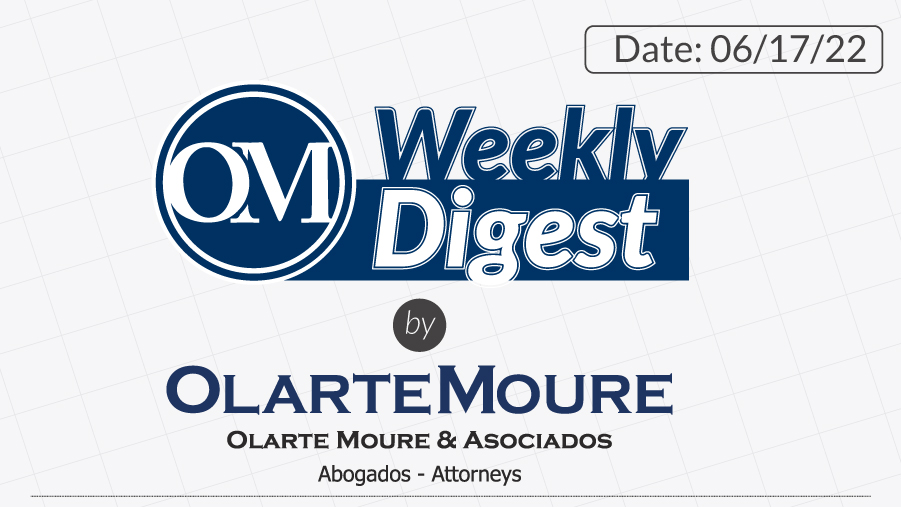