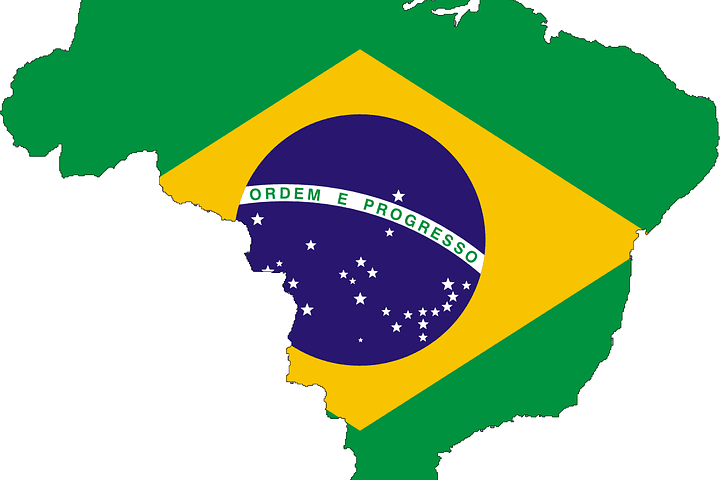 Last 3 April, the Brazilian Chamber of Deputies approved the Bill on International Treaty “Protocol referring to the Madrid Agreement on International Registration of Marks”, better known as the Madrid Protocol. The bill will now face the Federal Senate for approval.

The Madrid System allows for protection of a trademark in a large number of countries by obtaining an international registration effective in each of the Member States that have been designated. It currently consists of 104 Members and covering 120 countries, representing more than 80% of world trade.

Brazil would be the seventh country in the American continent adhering to the Madrid System.

Additionally, Canada became party to the Treaty of Singapore, the Madrid Protocol and the Nice Agreement, whereby Canadian trademark owners will have a more effective system to protect their trademarks in several countries and territories worldwide.

Colombia: Denomination of origin protection of black crafts of the Chamba region in Tolima is granted