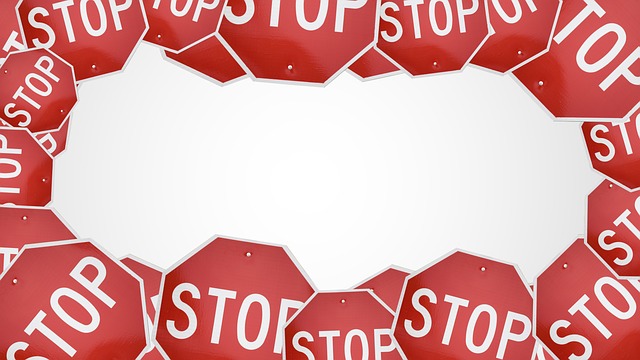 On 21 December 2018, the Consumer Protection Office ordered Virgin Mobile Colombia S.A.S. to immediately abstain from issuing and disseminating advertising campaigns that violate fundamental rights, such as human dignity, equality and non-discrimination against women and that transmit messages of apology to illegal behavior.

The decision was made when it was found that the campaign “New WhatsApp unlimited chat bag” used language and images that suggest scenarios of gender violence, bringing about visual presentations that violate the rights to equality and non-discrimination due to gender. In addition, it reinforces sexist stereotypes, and promotes illegal behavior that goes against public order and morality.