A closer look at the numbers shows that asexually reproduced varieties, especially ornamentals, have benefited greatly from the system. Th is is quite plausible as 44% of the total applications originate from the Netherlands and 47% of the grants belong to rose varieties, followed by 14% Chrysanthemum, 11% carnation, 11% Alstroemeria and only 20% for other varieties.

Unsolved challenge Although the system has proven to be effective in granting Plant Breeder Rights (PBR), an unsolved challenge remains with the international community, which is to demonstrate that the system provides adequate laws and regulations that are capable of meeting the demands of breeders as stated in the UPOV 1991 Act.

With these needs in mind, the Colombian government has been trying to adhere to the UPOV 1991 Convention for several years, but is still facing strong political resistance from sectors opposing the broadening of the IP standards in socially sensible areas such as pharmaceuticals and agriculture. The latest attempt to adhere to the ‘91 standard was made on April 2012, when the Congress passed Bill 1518 adhering to the ‘91 Act of UPOV in the framework of implementing legal commitments acquired under the Free Trade Agreement with the US government. This law, however, has recently been declared unconstitutional by the Colombian Constitutional Court, which holds that the approval process violated the fundamental rights of indigenous and tribal communities. These latter should have been consulted by the government before the passing of the bill as the UPOV 1991 Act standard may affect those communities’ agricultural practices and ancestral knowledge. The government intends to proceed with the bill, but needs to develop a strategy to comply with the consultation ordered by the Court.

Despite not being able to adhere to the UPOV 1991 Act yet, Colombia has managed to implement the ‘91 Act minimum standards by providing breeders with (i) provisional protection between filing and granting; (ii) effective protection over Essentially Derived Varieties (EDVs); (iii) experimental use exception; (iv) farmer’s privilege restricted to less than fi ve hectares in addition to fi ling a report with ICA, and a marketing prohibition of the harvest material; and (v) a 25-year term of protection for vines, forest and fruit trees, and a 20-year term for other species.

Adhering to the UPOV 1991 standard, however, would allow the country to open the door for the implementation of even stronger legal measures regarding harvest materials, especially products that are manufactured with those harvest materials. But most importantly, adhering to the UPOV 1991 Act would provide the international community with the certainty of political commitment to maintain the highest minimum standards as agreed by all the UPOV 1991 Act member states.

Finally, to facilitate the enforcement of plant varieties in the country, the Colombian Congress passed Bill 1564 in 2012, providing the ICA with jurisdiction over infringement of PBR. This change in essence creates a PBR specialized court, providing the Instituto Colombiano Agropecuario ICA (the organisation that administers Colombia’s Plant Variety Rights Regime) with judicial control of the PBR system, something which in principle will solve the historical problems of the system associated with the lack of technical knowledge of the judicial authorities when enforcing PBR. The challenge is now in the hands of the ICA, bearing in mind that it is a small offi ce with very limited human and fi nancial resources. Th ese problems would require immediate attention from the Colombian government in order to guarantee the success of this new function.

Parallel to the implementation of the new judicial functions of the ICA, the government is attempting to implement a socialisation programme for the existing indigenous communities, which delivers the (relatively small) changes that come from complying with the UPOV 1991 Act. Th is means the outlook for the balance of the protection for plant innovation in Colombia is optimistic. However, it also implies an invitation to the international community and associations like CIOPORA to keep a vigilant eye on the country, with active lobbying highlighting the positive amendments brought to the UPOV Convention in the revised Act of 1991. 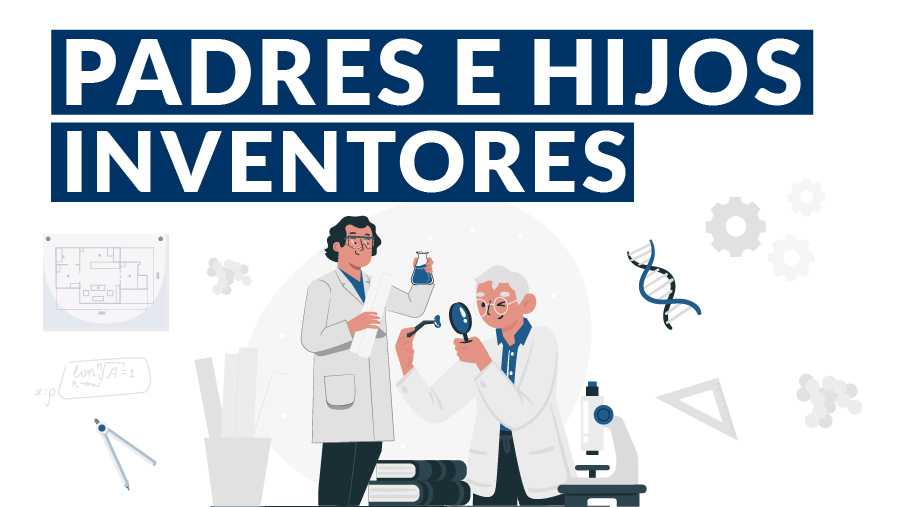 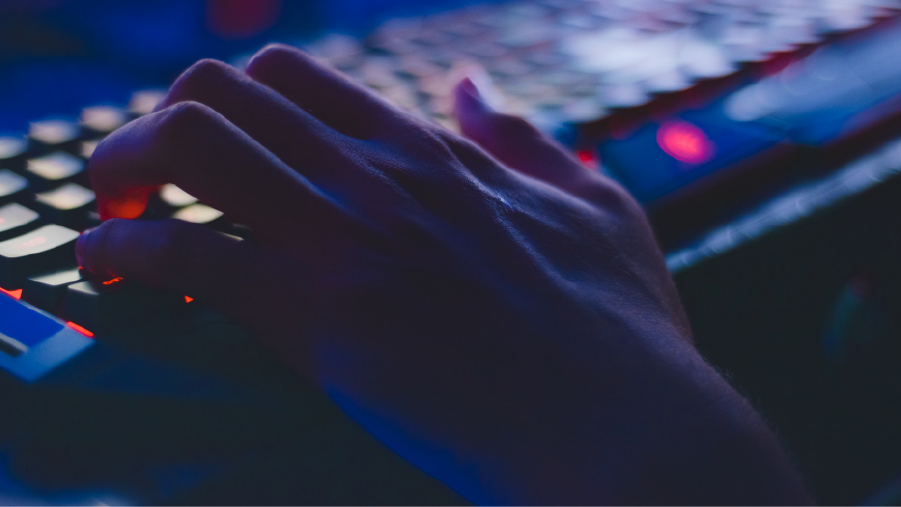 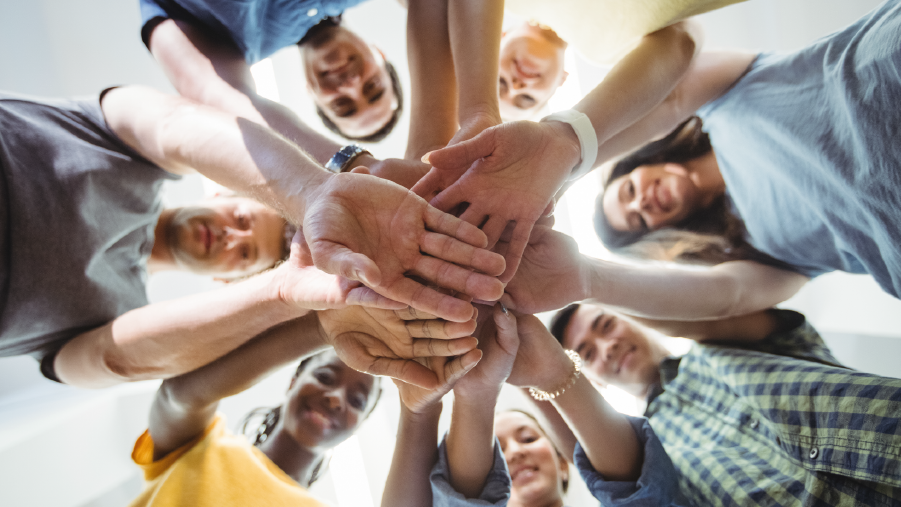