The right of remuneration for public communication in hotel rooms 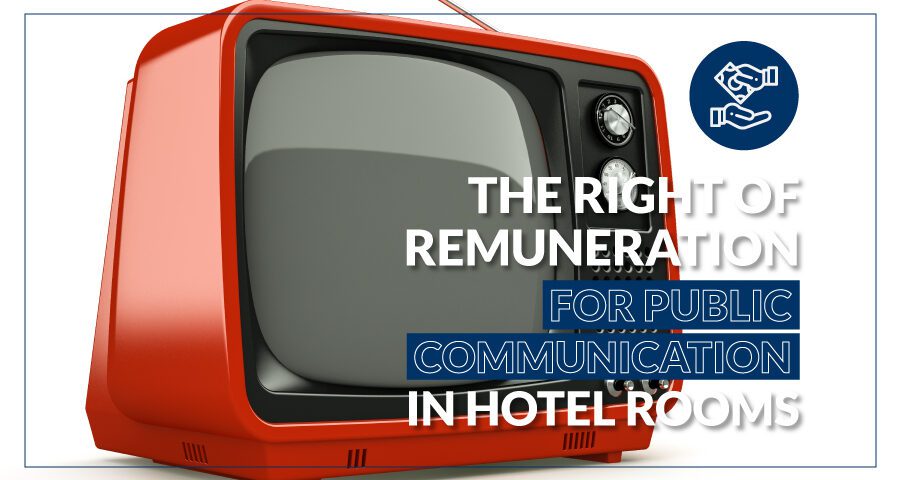 The economic right of remuneration recognized in favor of the interpreters of audiovisual works and artworks is found in paragraph 1 of article 168 of Law 23 of 1982, added by Law 1403 of 2010, also known as the Fanny Mikey Law.

This right has a special annotation: contrary to other intellectual property rights regulated, it does not give the faculty to its owners – performers of audiovisual works and recordings (actresses and actors) – to prohibit, alter or suspend the production or normal commercial exploitation of the audiovisual work. It only provides the right to receive an equitable remuneration for the public communication of the works and recordings in which their interpretations or executions are shown, right that will be effective through a collecting society.

From the above, the following concerns arise: who sets the equitable remuneration and what are the parameters that are considered? Decree 1066 of 2015 establishes that the collecting societies are called upon to issue internal regulations specifying the rates that will be set for the various uses of the works, performances, artistic performances, or phonograms, from the category of the user, their technological capacity and capacity, among other aspects. These rates would serve as a basis of negotiation for those obliged to pay request agreement. If said agreement is not achieved, the points of discrepancy may be resolved through alternative dispute resolution mechanisms or with the intervention of a judge.

Given that Decree 1066 of 2015 establishes some non-exhaustive criteria to set the rates, and allows the use of any other criteria that may be necessary due to the particularity of each case, we present some of the parameters that a judge must consider : (i) if the existence of televisions in hotel rooms is a determining factor for the consumer when choosing between one hotel or another; (ii) the effective use of televisions in hotel rooms, since we cannot lose sight of the fact that, today, the use of cell phones, computers or tablets is more common than televisions; (iii) if a percentage of the gross profit of a hotel corresponds to the income obtained by having televisions in the rooms of a hotel; (iv) what is the actual public communication broadcast by hotel televisions, taking into account the channels and programming available; (v) if there is a double marginalization or double charging in benefit of the collecting societies companies by obtaining income from both the cable operator and the user; (vi) if the real percentage of operation and occupation of the hotels, as well as the type of guest of each hotel, etc., are taken into account when setting the rates.

It will then be the judge of the process who determines the parameters to be considered to set the rate in each case. For this purpose, he must use the various means of proof offered by the parties, as well as those he deems on he’s own initiative, always having as a guideline the setting of equitable remuneration. 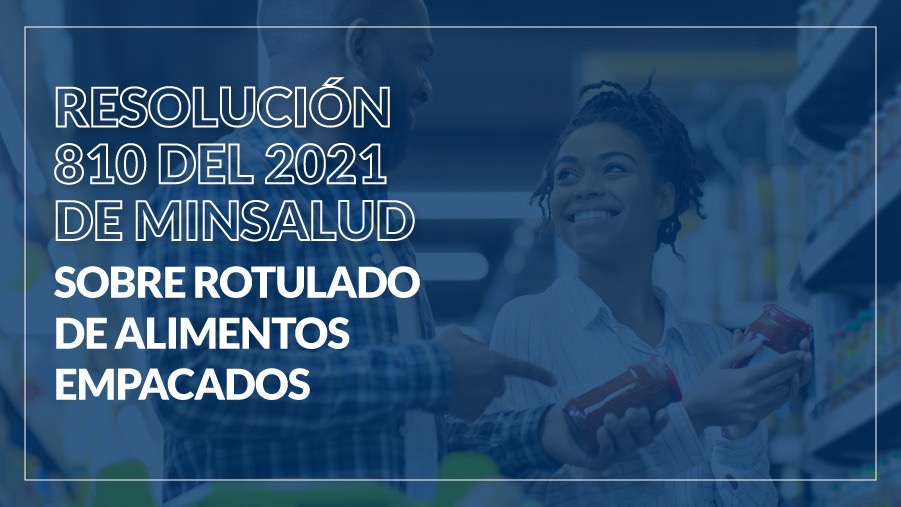 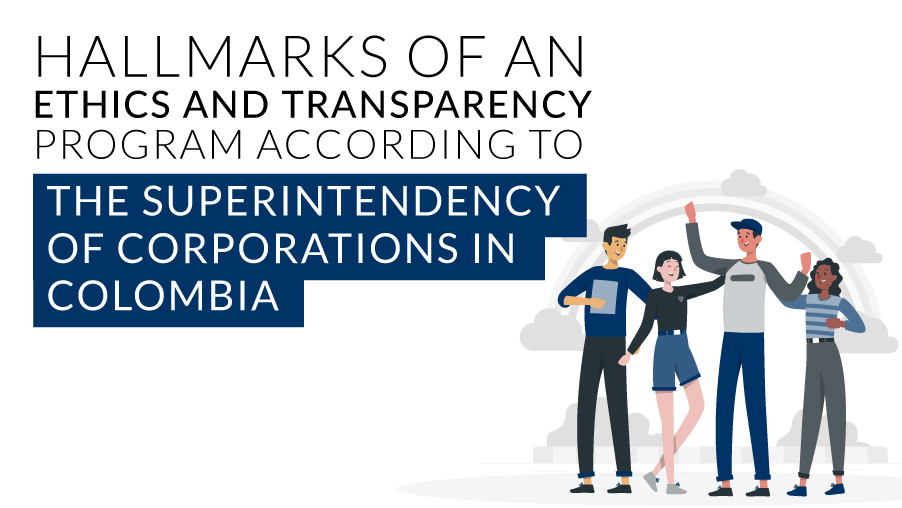 Hallmarks of an Ethics and Transparency Program

Similarities and differences between the voluntary liquidation and the judicial liquidation