On August 1st, the Jury of the United States District Court for the Central District of California ordered damages of 2.78 million dollars against the creators of the song “Dark Horse” (performed by Katy Perry), in the complaint filed on the grounds of an alleged plagiarism of the Christian rap song “Joyful Noise”. It was determined that the defendants carried out the unauthorized reproduction, distribution, and communication to the public of the work without undergoing the appropriate procedure before the copyright holders, and without paying the respective fee.

In addition to the above, it was established that there was a reasonable possibility that the defendants had access to the work, since it was not only widely disseminated through platforms such as YouTube and MySpace, but was also very successful in the Christian community, and was even nominated for a Grammy Award. Likewise, substantially similar technical characteristics were found among the works, which allowed for the establishment of plagiarism. 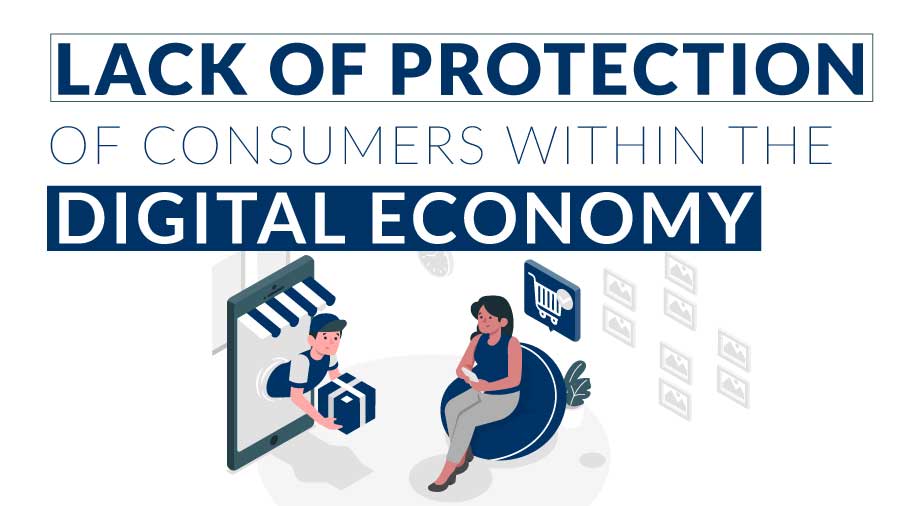 Infographic | Lack of protection within the digital economy 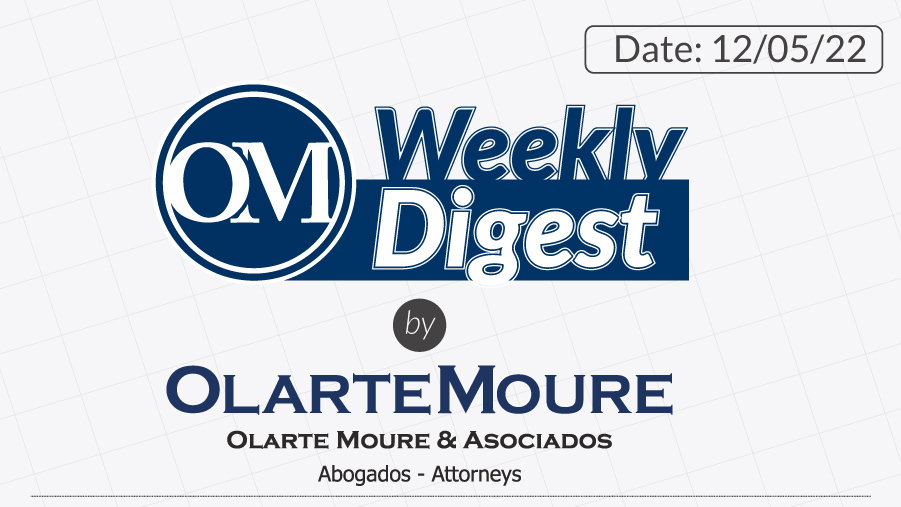