The economic toll of the COVID-19 crisis has not been trivial to any country. There are, however, countries that have received a stronger financial impact than others. For this reason, expecting market forces to swiftly stabilize the (now severed) economic flow that capitalism enables is probably wishful thinking. Now, more than ever, we must consider the relevant role that competition authorities and competition policy can play in a vigorous economic bounce-back, both through competition enforcement and competition advocacy.

On February 24, the OECD carried out its 2021version of Competition Open Day, a virtual seminar that OlarteMoure had the privilege to attend. In it, the invited panelists addressed the most pressing issues for competition law in the urgent context of the global economic recovery from COVID-19, covering three relevant focal points: (i) How can competition policy and, more specifically, competition authorities, contribute to a faster and more sustained economic recovery?; (ii) What impact should the defense of competition have on the design and implementation of state aid in times of crisis?; (iii) What is the relevance of implementing oversight mechanisms and compliance with competition rules for economic recovery?[1]

I. Main panel on competition policy in economic recovery

So, why should we redirect our attention to competition policies and the substantial role they might play in the COVID-19 economic recovery? The main discussion inevitably enclosed this issue, and involved the participation of various representatives of different competition protection authorities in Europe. It is why we consider it essential to dissect the different measures and recommendations that these valuable representatives offered with regards to adopting economic recovery measures in countries that have been the same or even more affected by the pandemic.

Maximiano drew the public’s attention to two main lessons, transversal to the preparation of a report produced by the OECD in late 2020 titled “The Role of Competition Policy in Promoting Economic Recovery[2]:”

Soon after, a conversation began: representatives of different competition authorities raised the question of how these recommendations have been incorporated throughout nations and governments. Olivier Guersent, General Director for Competition of the European Commission, stressed the importance of recognizing that “the crisis did not hit everybody the same: if an economy is largely dependent on tourism and transportation, the crisis will have a much deeper effect than in another economy that does not depend on these sectors.”

Along the same lines, Cani Fernández (president of the National Commission of Markets and Competition in Spain), Andreas Mundt (President of the Bundeskartellamt (Federal Cartel Office of Germany) and Margarida Matos Rosa (President of the Autoridade da Concorrência – Portuguese Competition Authority) stated that, while countries do not have all the same priorities, many of the competition authorities have had to redirect their attention to strategic markets and industries that are essential for the recovery, for example digital markets.

History has showed us, as Maximiano expressed earlier, that when there is no protection for innovation, it is the same market who must carry the burden, shocking consumer supply and leaving people with little or few goods and services to decide on. Therefore, in line with the conclusions set out by the OECD in its 2020 report, we must recognize that competition is, and has always been, a fundamental element for economic recovery in times of crisis. It is for this reason that competition authorities must assume an increasingly active role in the design of government measures to cushion the negative effects of the crisis and, in the same way, promote highly competitive markets. Based on this, on the panels and discussions that arose in the Competition Open Day seminar, and on the OECD’s 2020 report, three alternatives stand out regarding the question: How can competition help?

In the first place, faced imminently with this crisis, competition authorities can assume a proactive role in the process of elaborating any state support measure. Since this would, inevitably, suppose a market distortion (however minor it may be), competition authorities must weigh the potential alterations to competition against its potential positive effects. In this way, they can prepare ex ante analyzes of the measures and issue recommendations to governments on their relevance and viability.

Second, competition authorities can redirect their efforts towards strategic markets and industries that they consider to be at the center of the recovery process. Among priority sectors are, for example, those that have been strongly involved in the response to the crisis (financial sector, health sector, etc.), or those that can generate positive effects on social welfare (telecommunications, energy, etc).

Finally, competition authorities can contribute to the generation of “entry and exit plans” for state support measures. On the one hand, with the aim to draw up the conditionality criteria that companies must adhere to in order to benefit from State aid measures, and on the other, to generate conditions under which the State can abandon aid and, thus, avoid artificially supporting a sector of the economy.

[1] OECD (2021). The Role of Competition Policy in Promoting Economic Recovery. Retrieved from: https://www.oecd.org/daf/competition/role-of-competition-policy-in-promoting-economic-recovery.htm

Thinking about your audiovisual project being produced in Latin America? 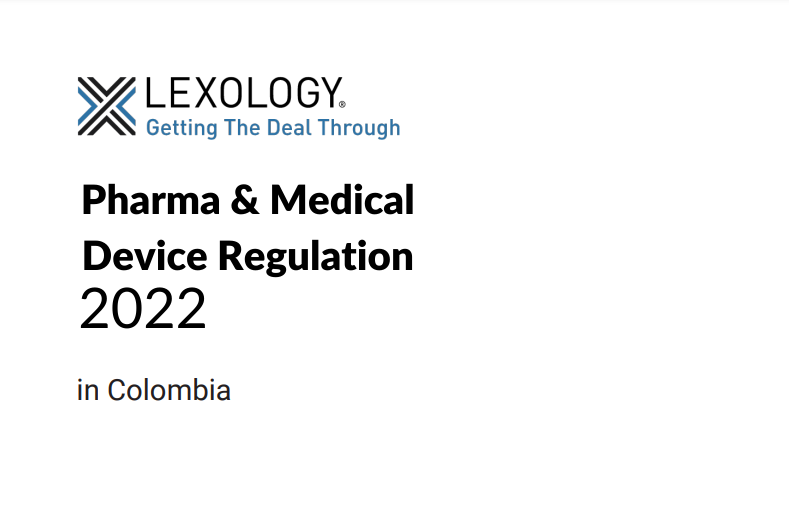