The Clearance of audiovisual works, in a common misinterpretation, is revising scripts, movies, or series along with creators, and telling them that they must remove all third party trademarks, artworks and copyrights, trade names, and in general that they have to limit themselves only and exclusively to what they have invented. Many creators are used to lawyers that have the NO on their forehead and that with excessive conservatism, they might even reach the point of cutting the creativity.

There are some myths that we would like to address in this publication:

OlarteMoure Litigation and Entertainment areas have advised more than 20 audiovisual productions without a single claim filed yet against them. 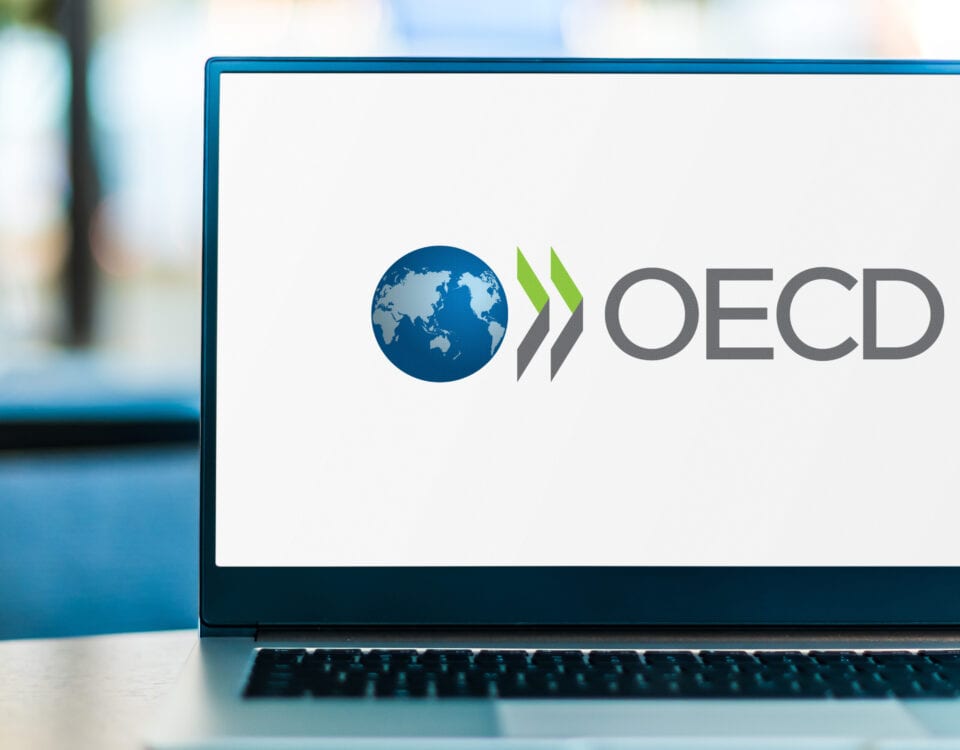 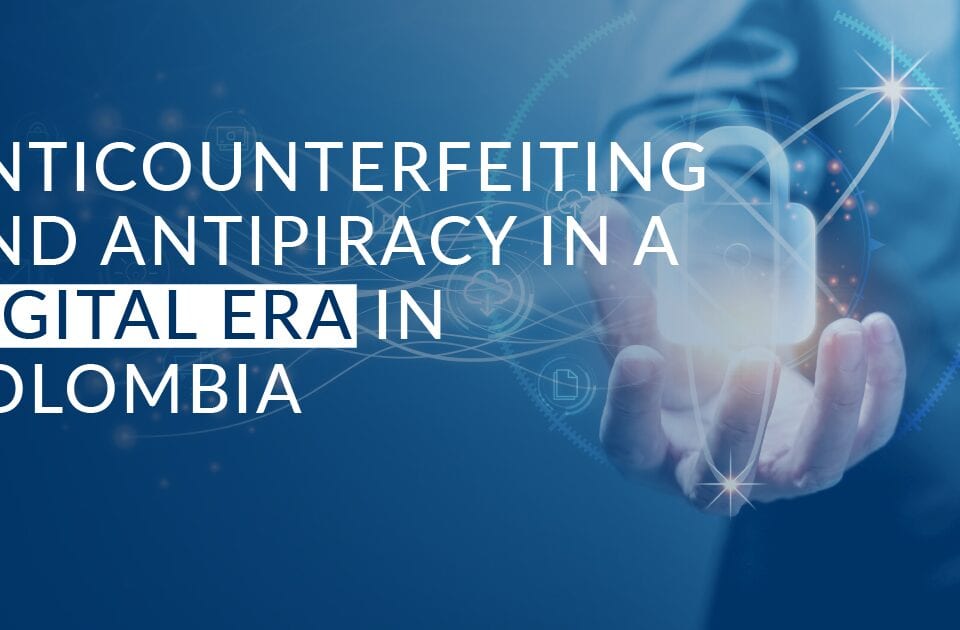 Infographic | Anticounterfeiting and Antipiracy in a digital era in Colombia 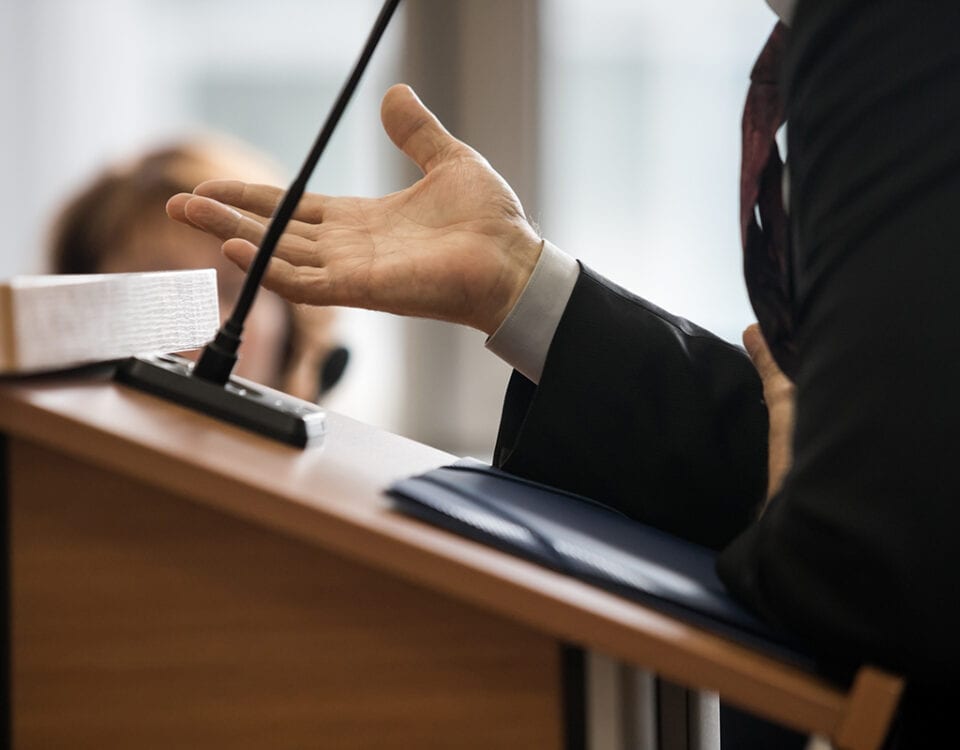 Is Commercial Agency Litigation in Colombia over?