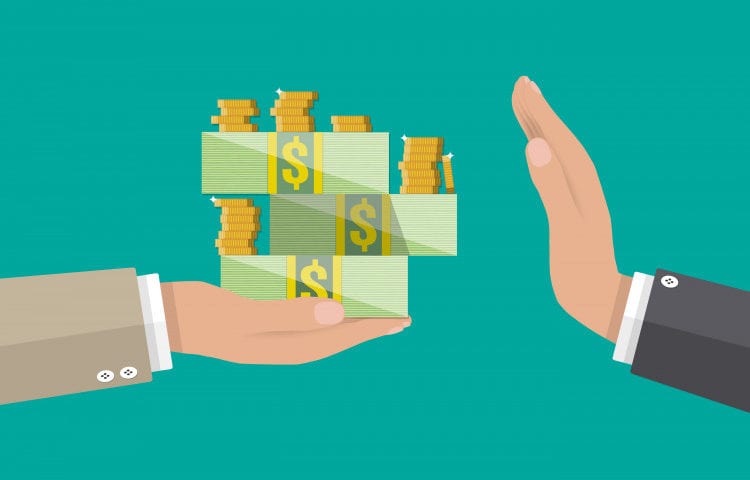 The investigation that gave rise to the sanction had to do with the signing of a contract for 6 million dollars between Vram Holding S.A. of Panama (of which the Colombian company was mandatory) and the governorship of the state of Vargas in Venezuela, within which an irregular disbursement of 1.5 million dollars was given to the Colombian company.

So far the only name that is known of the companies that are being investigated is Vram, although there are multiple processes in handle.  The entity used the tools provided by Law 1778 of 2016, which adopts the criteria required by the OECD in matters of corporate corruption