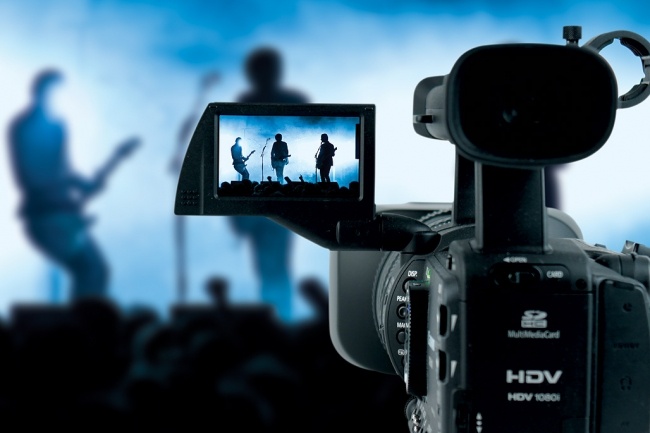 On 7 February 2018, Colombia’s Copyright Office issued a decision in a lawsuit promoted by a Collective Management Organization (EGEDA COLOMBIA), against a TV service provider (CABLETELCO S.A.S.) for an alleged infringement of the copyright that represents EGEDA, when retransmitting the works whose owners are represented by the applicant company without its authorization.

As a result, it was declared that CABLETELCO caused an injury to EGEDA COLOMBIA interests (as well as those of its partners and associates), for which reason it was sanctioned to pay a compensation (valued on USD$ 34.000) in favor of the plaintiff.