On 6 November 2018, the Superintendence of Industry and Commerce (SIC in Spanish) imposed a sanction to MEDICAMENTOS & EQUIPOS COLOMBIA S.A.S. for not complying with Circular 01 of 2016 of the National Commission of Medications and Medical Devices Pricing, through which the maximum sale prices for some drugs that are sold in the country were established.

The decision was adopted after reviewing commercial operations carried out by MEDICAMENTOS & EQUIPOS between June and December 2016, finding out that the company had sold thirteen medications to several clients exceeding maximum fixed prices, in excess of 7 to 476%. 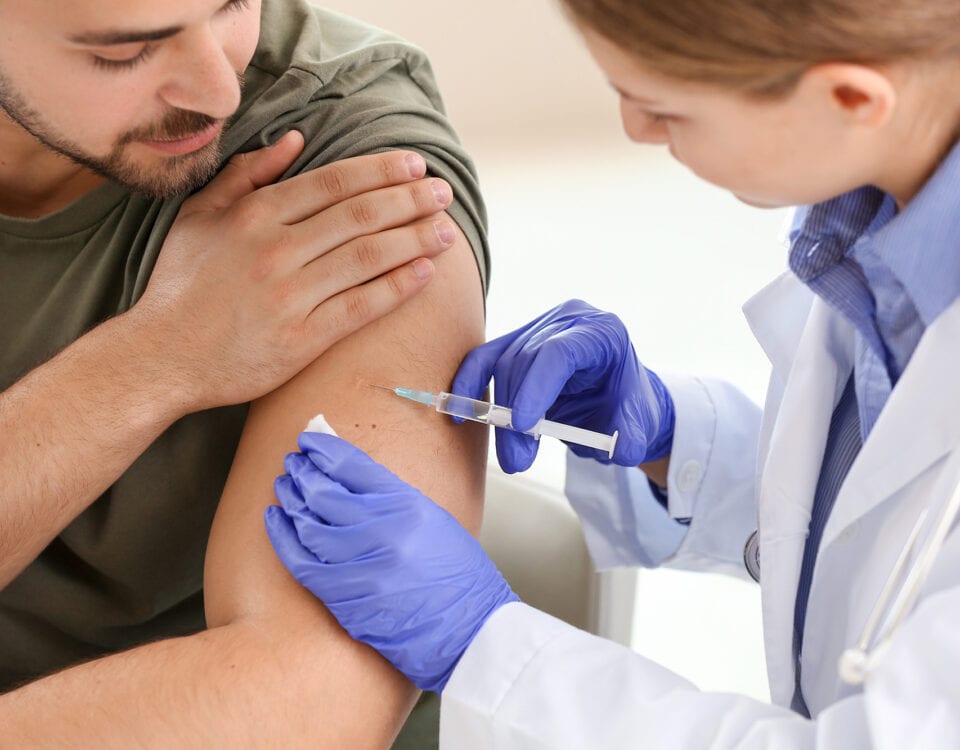 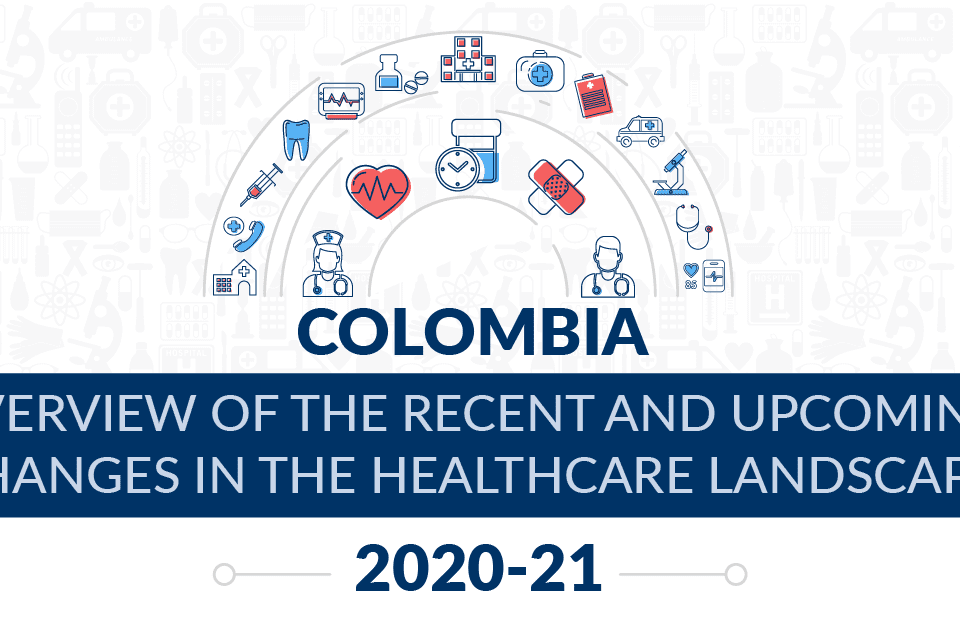