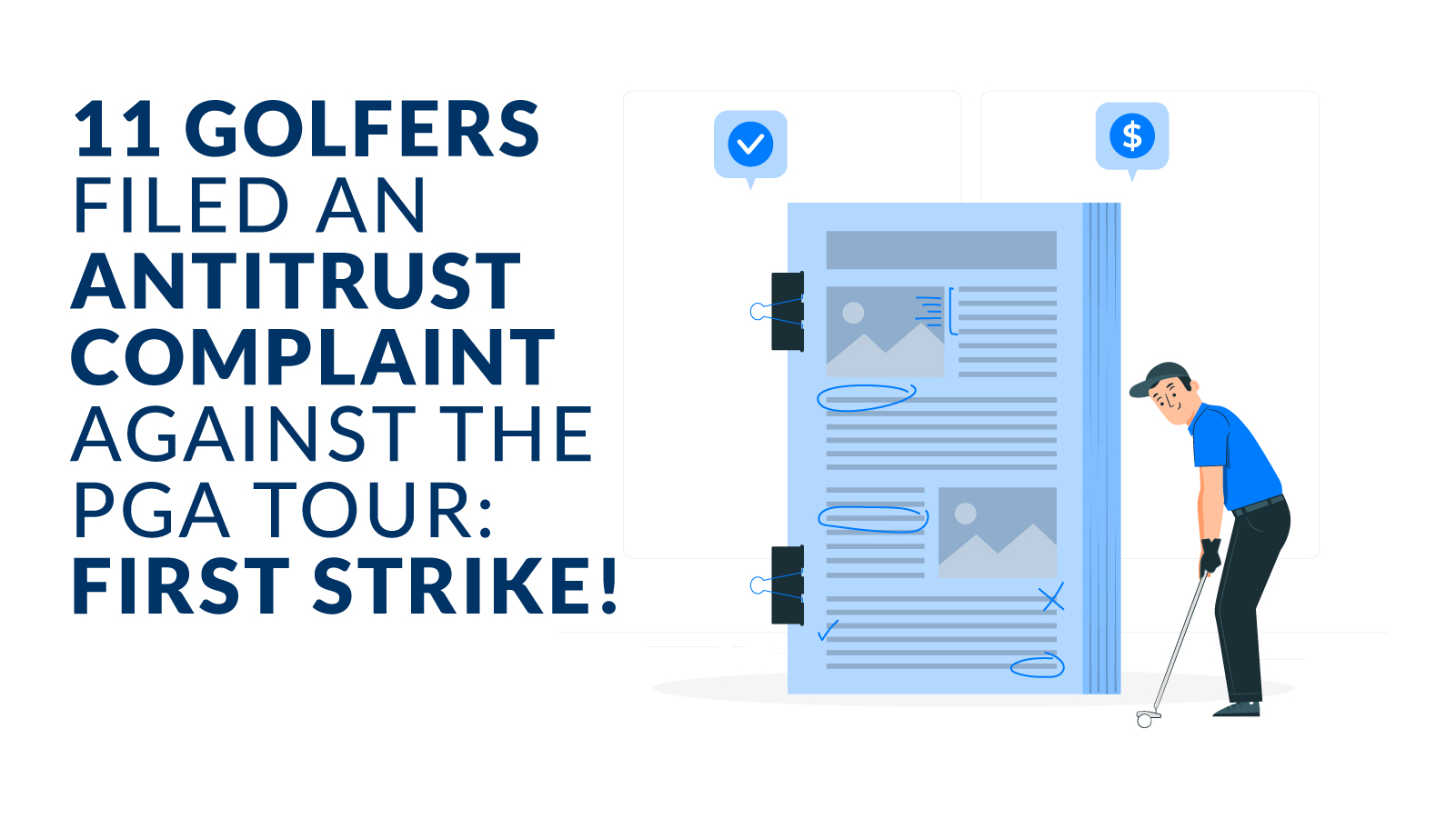 Anti-competitive practices
claimed by the golfers

According to the complaint, the golfers claimed that the practices of the PGA Tour consist in:

1. Diminishing competition for their services and reinforcing the monopoly power of the PGA Tour on which the golfers sell those services.

3. Harming their reputations, goodwill and brands.

What are these professional golfers seeking in the complaint?

These golfers seek to have their suspensions lifted to compete in the tournaments arranged by the PGA Tour, and economic compensation for the damages created by the decision of the main professional golf tours organization of the United States. 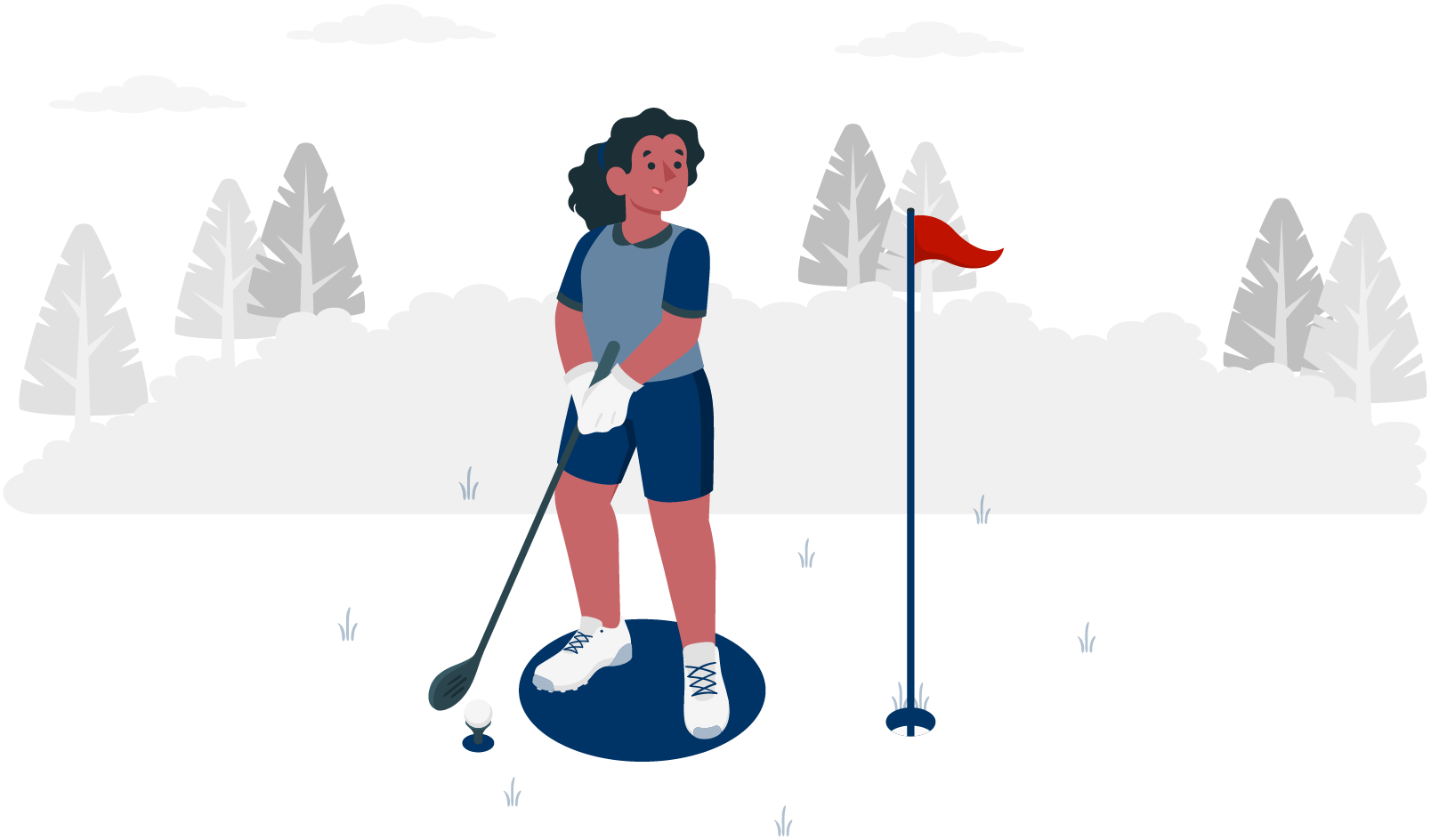 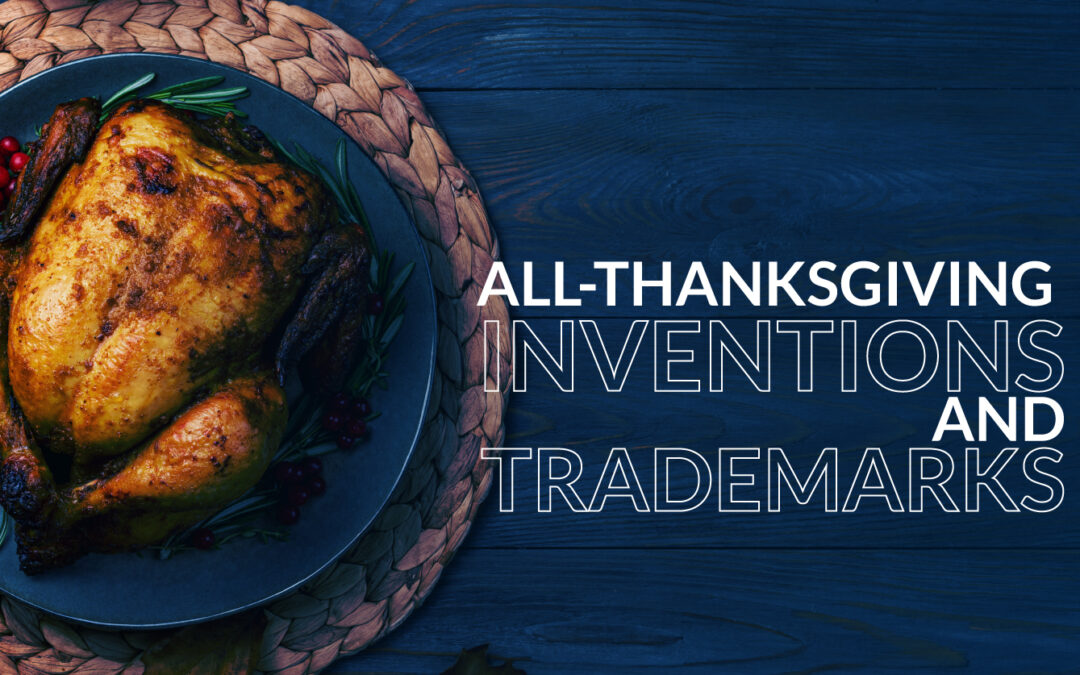 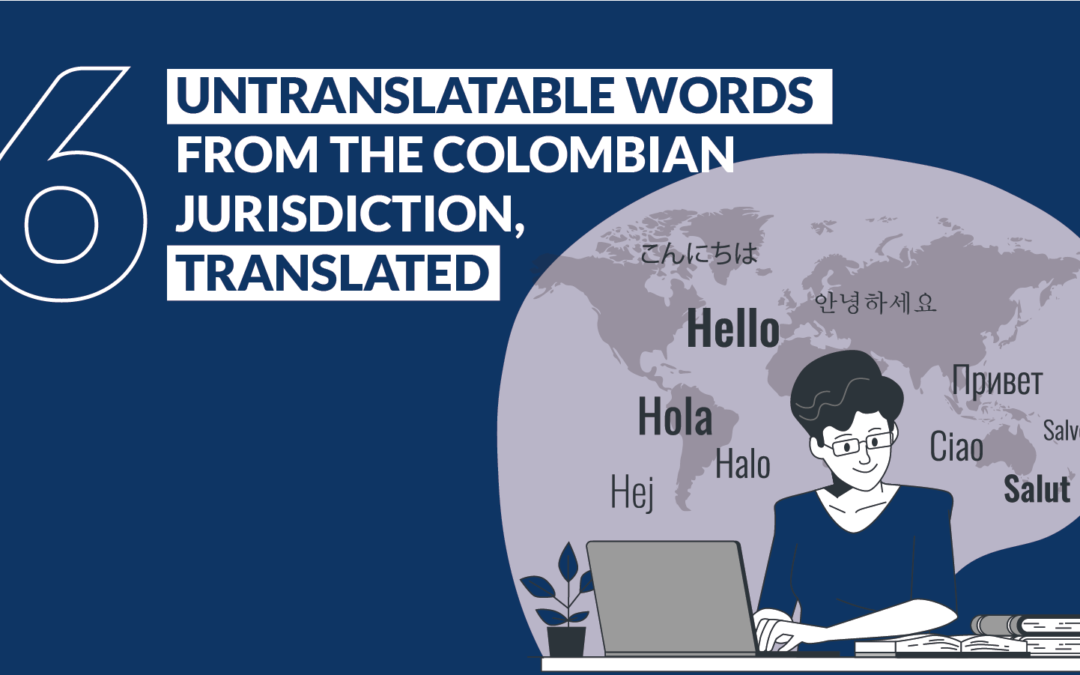 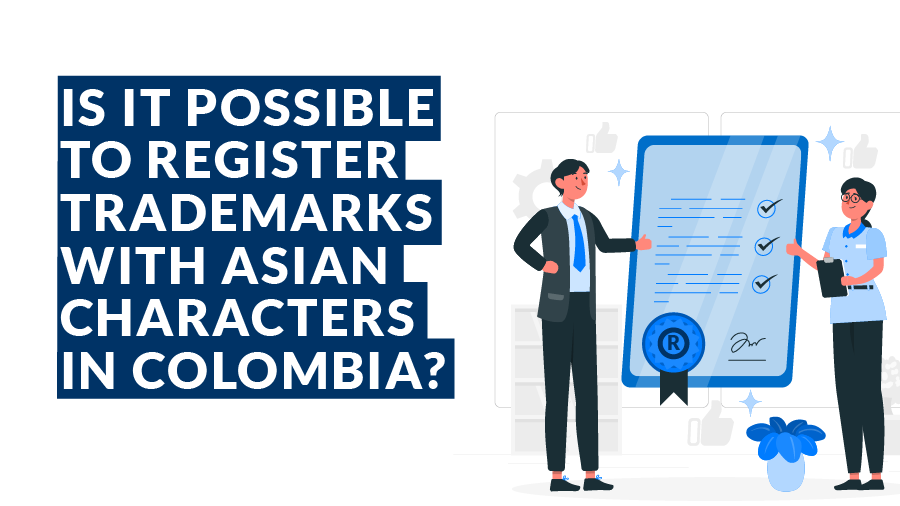 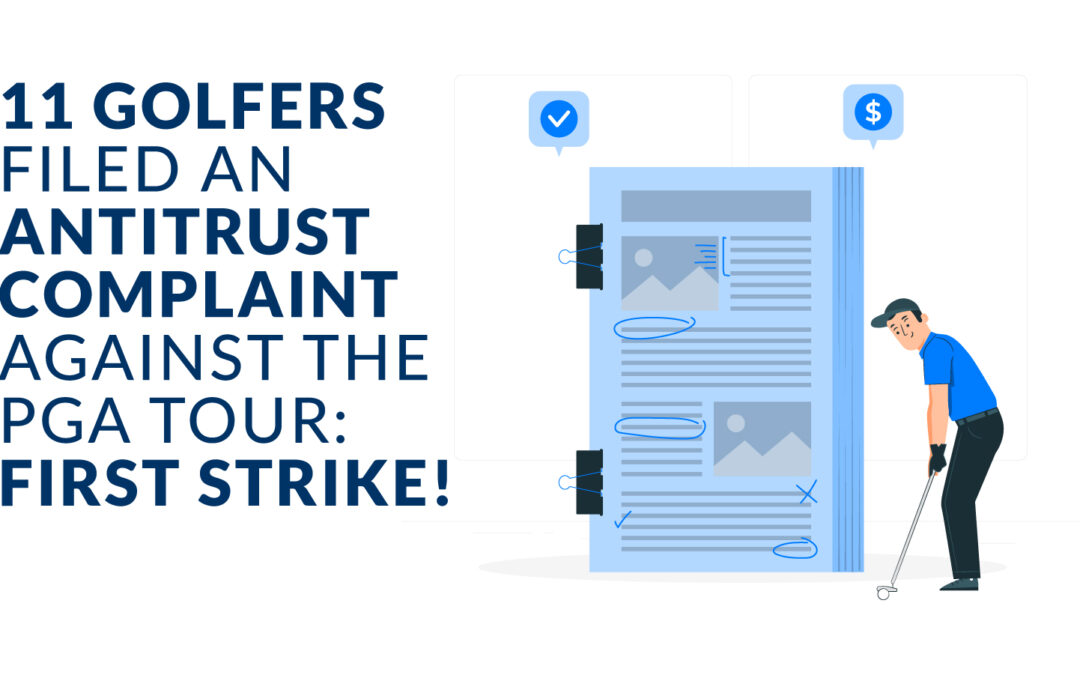 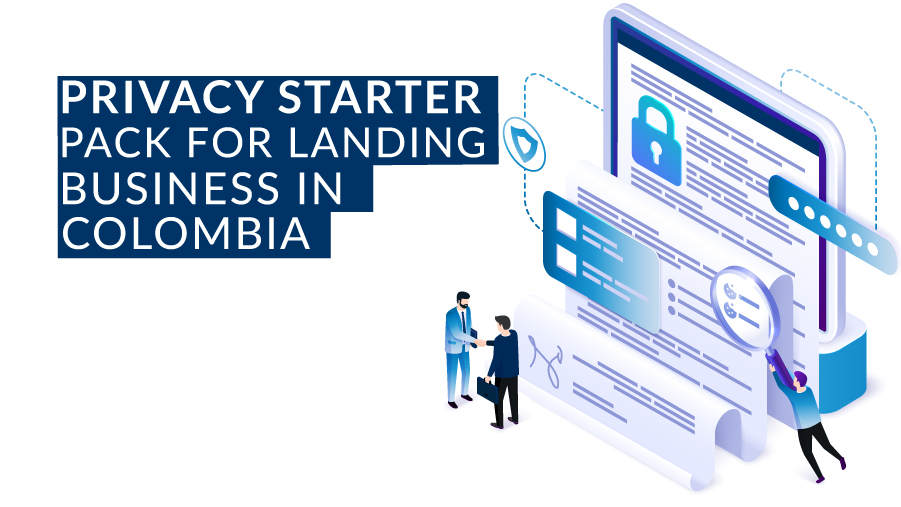 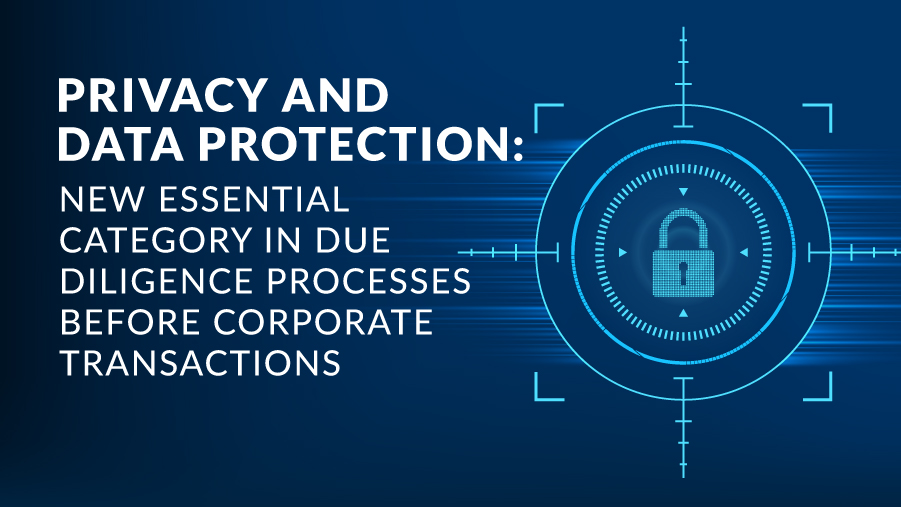 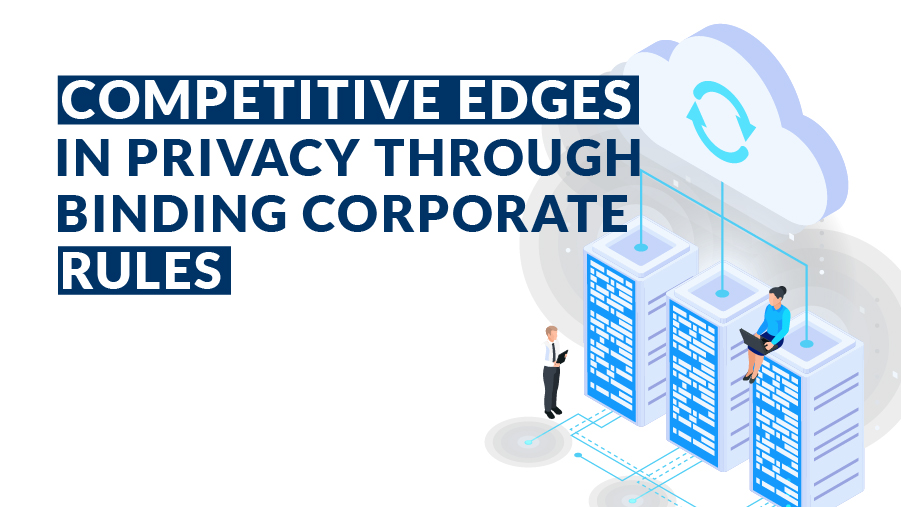 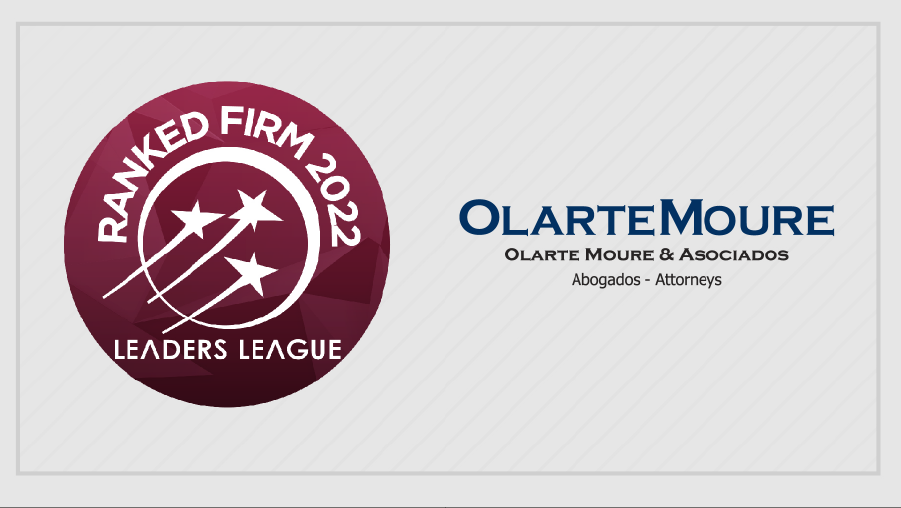